The Magi.
Legend, Art and Cult

In Cologne, the year 2014 was devoted to the Magi, whose remains arrived in the cathedral city in 1164. During the Middle Ages, their relics transformed Cologne into a pilgrimage metropolis, and they became the patron saints of Cologne together with St. Ursula and St. Gereon. This is attested to by the Shrine of the Magi at Cologne Cathedral, Cologne’s coat of arms with the three crowns and numerous sculptures throughout the city.

The Museum Schnütgen took the anniversary as an opportunity to hold a large special exhibiton. Throughout the centuries, the Magi have played a central role in art since the Three Wise Men were the first to recognise the Christ child as the Son of God. The exhibition brought together ivories, sculptures, paintings, manuscripts and works of treasury art from Germany, France, the Netherlands, Italy and Spain that offer a particularly interesting interpretation of the subject and are artistically of especially high quality.

The earliest artwork of the exhibition was a 3rd century tomb slab from the Vatican Museum, one of the most recent was an 18th century Neapolitan nativity scene with about 300 figures from the Diözesanmuseum (Diocesan Museum) in Freising. Whether it was a 5th century ivory diptych from the Milanese Cathedral Treasury, prominent 10th and 11th century Ottonian book illuminations from libraries in Bremen, Rome and Göttingen or a unique 14th century Shrine Madonna from the Metropolitan Museum in New York – practically all of the exhibited works were in and of themselves already worth a trip to Cologne.

The earliest reliefs and objects still adhered to the traditions set by ruler portraits from Antiquity. However, the scene soon became imbued with almost fairytale-like qualities. The Wise Men mentioned in the Gospels became kings and the Virgin Mary in the stable of Bethlehem was transformed into a sumptuously clothed queen sitting upon a throne, presenting her divine child.

The image of the Mother of God enthroned grew out of the theme of the Adoration of the Magi. Since the 10th century at the latest, the representation of the Mother of God as the “Throne of Wisdom” became the most important cult image – next to the crucifix – to grace the interior of churches. Highlights in this section of the exhibition were especially precious examples of wooden and ivory sculpture, but also the stone Romanesque choir screens from the Rheinisches Landesmuseum (Rhenish State Museum) in Bonn.

The central theological significance of the Adoration of the Magi is reflected in compositions depicting the Crucifixion or the Easter image. The two themes are placed in juxtaposition in the artworks, be it on a 12th century book cover or in 14th and 15th century panel paintings. The exhibition featured a number of especially ornate examples.

Many representations use the star as a leitmotif to embody the cosmic dimension. These include the mitre from Sainte-Chapelle in Paris, one of many loans from the Musée de Cluny, and a diptych from the Museo del Bargello in Florence. The diversity and systematics of the renderings reached their apex during the era of the Gothic cathedrals, which the exhibition demonstrated through unique ivories and sculptures from the Musée du Louvre, among others.

Royal affluence, oriental splendour and exotic staffage predominated, particularly in paintings from the late 15th and early 16th centuries. The exhibition demonstrated this through prominent works from all over Europe. Several valuable and rare textiles and works of the goldsmith’s art, among them pieces from the Musée des Tissus in Lyon and the Grünes Gewölbe (Green Vault) in Dresden, made it possible to experience the portrayed objects three-dimensionally.

The special significance of the Magi for Cologne was also addressed by examining figures from the High Altar of Cologne Cathedral or from the Dreikönigenpförtchen (Magi Portal) by St. Maria im Kapitol.

The exhibition was documented in an extensive catalogue, published in a German and an English edition. We regret to inform you, however, that both editions are already sold out at our museum’s shop.

Special opening times during the exhibition

All groups, including those with their own guide, are asked to make a reservation with the Museum Service. Self-guided groups will be charged a 40 € fee for use of the headsets, which are required for groups of 10 or more persons.

Guided group tours offered by the Museum Service of the city of Cologne
max. 25 persons

Click here to book an individual guided tour for your group

Should you have further questions, please contact the Museum Service, by phone under +49 (0) 221 221-26504 or via service.museumsdienst@stadt-koeln.de.

Special tours are available for school groups, also outside of the regular exhibition opening times.

In 2014, their anniversary year, the Magi were the featured topic of numerous events and lectures in Cologne.

We would like to make special mention of the exhibition “Caspar, Melchior, Balthasar – 850 Jahre Verehrung der Heiligen Drei Könige im Kölner Dom“ (Caspar, Melchior, Balthasar – 850th Anniversary of the Translation of the Relics of the Three Wise Men to Cologne) (19 July 2014 – 25 January 2015) presented by the Metropolitankapitel der Hohen Domkirche Köln – Domschatzkammer – Dombauhütte – Dombauarchiv (Metropolitan Chapter of Cologne Cathedral – Cathedral Treasury – Cathedral Workshop – Cathedral Architectural Archive). During the run of the exhibitions at the cathedral and Museum Schnütgen, combo tickets for admission to both were available for 12 €, concession price 8 €.

During the run of the exhibition, St. Cecilia held two concerts focused on the theme of the Magi. The concerts took place at 8 p.m. on 12 November and 10 December. The concert series was part of a joint project of the Museum Schnütgen, ZAMUS (Zentrum für Alte Musik Köln, Centre for Old Music in Cologne), Kunststiftung NRW (Art Foundation of North Rhine-Westphalia) and the Friends of Museum Schnütgen.

The Domforum (Cathedral Forum) offered an extensive programme of lectures; these were usually held Mondays at 5 p.m. We would also like to draw your attention to the lecture series held at the Karl-Rahner-Akademie (Karl Rahner Academy). 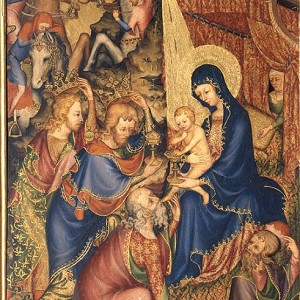 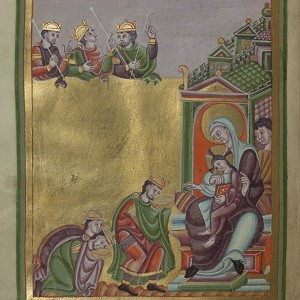 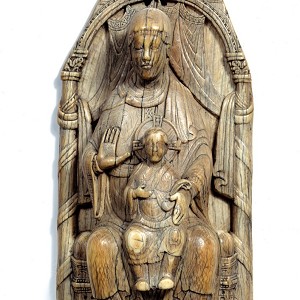 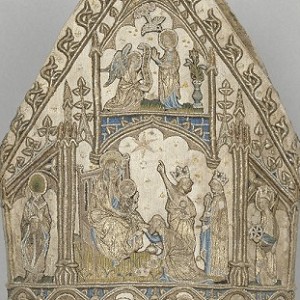 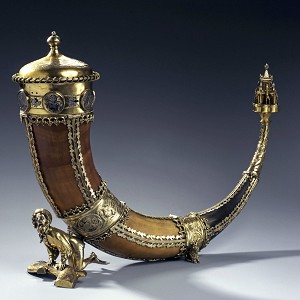 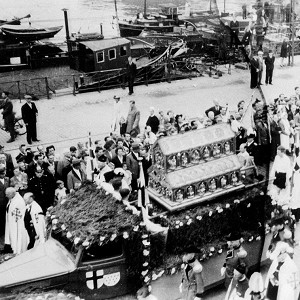 The special exhibition was made possible thanks to the support of: 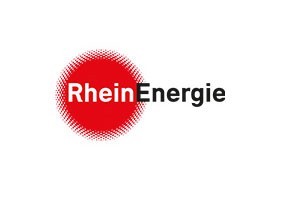 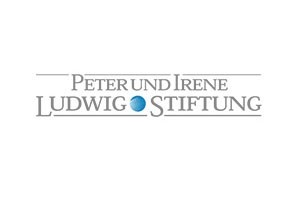 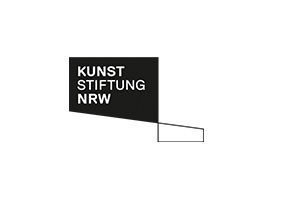 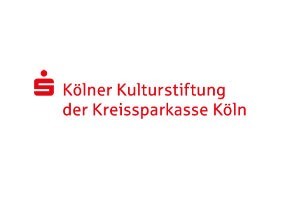 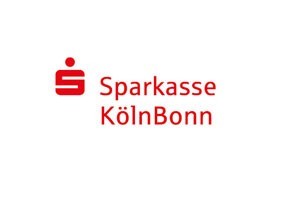 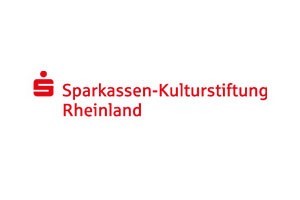 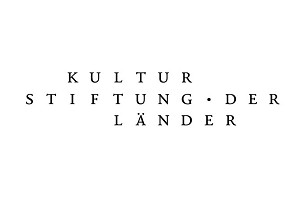 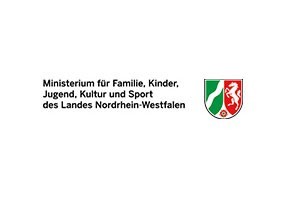 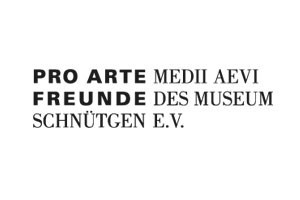 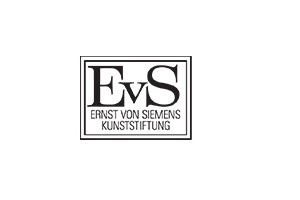 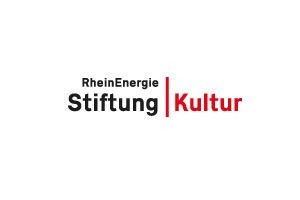 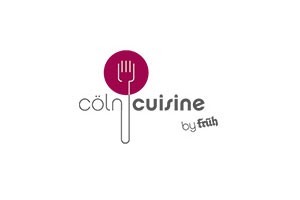