Arnt the sculptor of images – Master of animated sculptures

Who was Master Arnt of Kalkar and Zwolle?
The first exhibition dedicated to the founder of a rich school of sculpture on the Lower Rhine takes visitors into the era of the late Middle Ages. Some 60 works by the artist, who worked between about 1460 and 1491, are on display. The late Gothic œuvre of Master Arnt captivates with extraordinary liveliness, a wide range of subjects and narrative detail.

The occasion of the exhibition is a rediscovery
In early 2019, the Museum Schnütgen succeeded in acquiring three previously lost fragments, with which a masterpiece by Master Arnt, a panel from an altarpiece with the Adoration of the Magi, can be completed and as such be shown for the first time.
Another important work by the carver comes from the Nicolaikirche in Kalkar. The St. George altarpiece with a width of five metres (when opened) is being presented outside of the church for the first time in this exhibition.
Other high-profile loans – to name only a few international lenders – come from the Rijksmuseum in Amsterdam, the Musée de Cluny in Paris and the Musée Art & Histoire in Brussels, as well as numerous churches on the Lower Rhine.

The Lower Rhine and the Netherlands
Master Arnt stands for the interconnection of artistic impulses from the Lower Rhine with those of the adjoining Netherlands: From about 1460–1484 he worked along the Lower Rhine in Kalkar, and from about 1484–1491 in Zwolle, the present capital of the Dutch province of Overijssel. His workshop provided sculptures for numerous places around the IJsselmeer and the region around Cleves.
In addition to altarpieces with figural narrative reliefs and statues of saints, striking individual figures of Christ, angels, and the Virgin and Child are part of Master Arnt‘s surviving work. Despite the productivity of his workshop, Master Arnt still remains largely unknown to a broader public – the Museum Schnütgen assembles a considerable part of his œuvre especially for this exhibition and offers the opportunity to (re-)discover the sculptor.

Catalogue
The exhibition is accompanied by a catalogue in German published by Hirmer Verlag. The extensive and opulent monograph with 200 illustrations in colour contains not only essays and a catalogue of the exhibited works, but also an up-to-date complete index of the preserved works of Meister Arnt.
In addition, the museum's publishing house has an English language accompanying publication.

10 €
reduced: 7 €
including the permanent exhibition of the Museum Schnütgen

Please note:
The pre-booking of tickets for the special exhibition "Arnt the sculptor of images" is not possible and not necessary due to the regulated number of visitors.

All groups must announce their visit previously by sending a message to service.museumsdienst@stadt-koeln.de

Together at last. The Relief of the Magi at the Museum Schnütgen

A look into the church of St. Nicolai in Kalkar 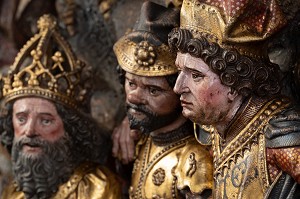 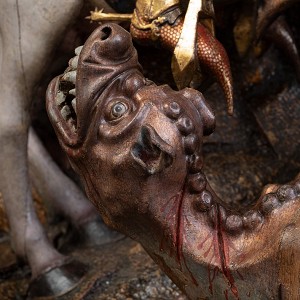 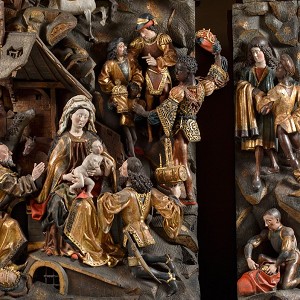 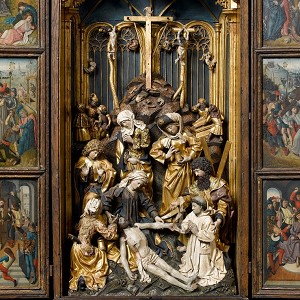 We thank for their generous support: 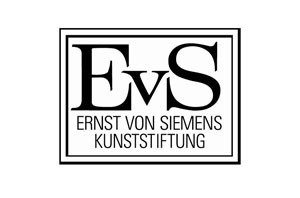 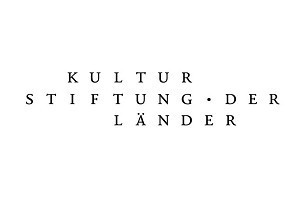 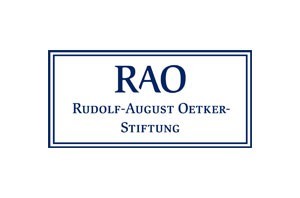 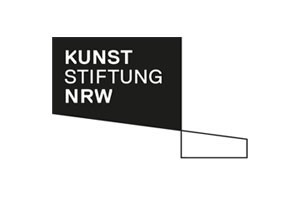 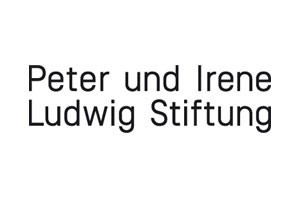 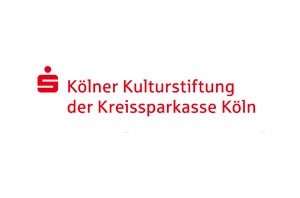 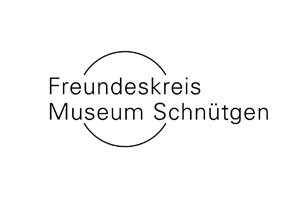